The crowds came in their thousands to celebrate the return of summer concerts at the Englefield Estate, in partnership with Heritage Live.

80s pop legends Boy George and Culture Club and the acclaimed tenor Russell Watson were the headline acts on successive nights, both part of Heritage Lives’ series of exclusive UK outdoor shows for 2022. 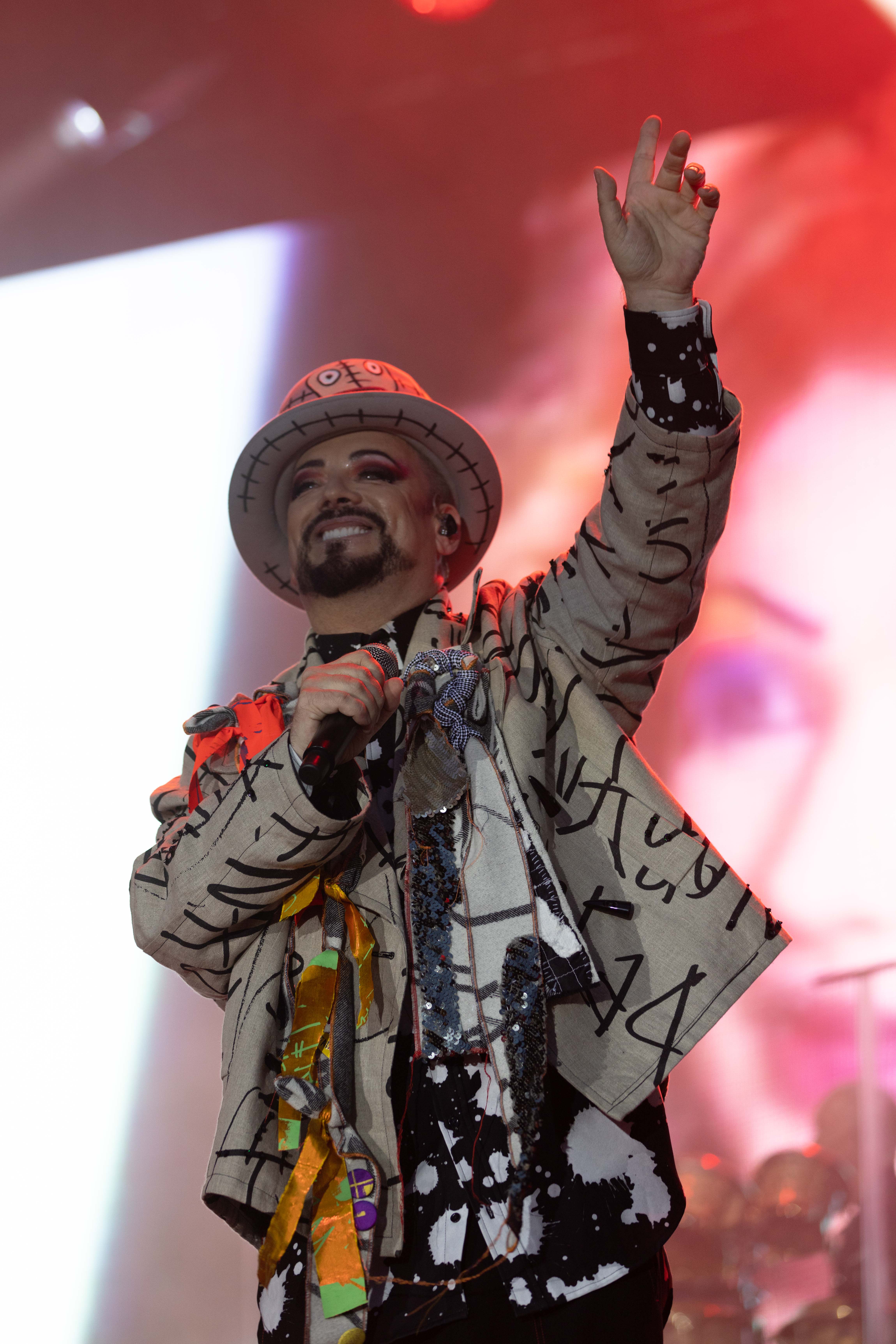 Over the two nights on Saturday 23rd and Sunday 24th July and the Flackstock Festival on Monday 25th in memory of the late TV presenter Caroline Flack, 20,000 people attended the Estate’s events.

With great weather across the whole weekend, music fans made the most of the opportunity to watch the live music shows that had to be postponed from last year, due to the Covid pandemic. 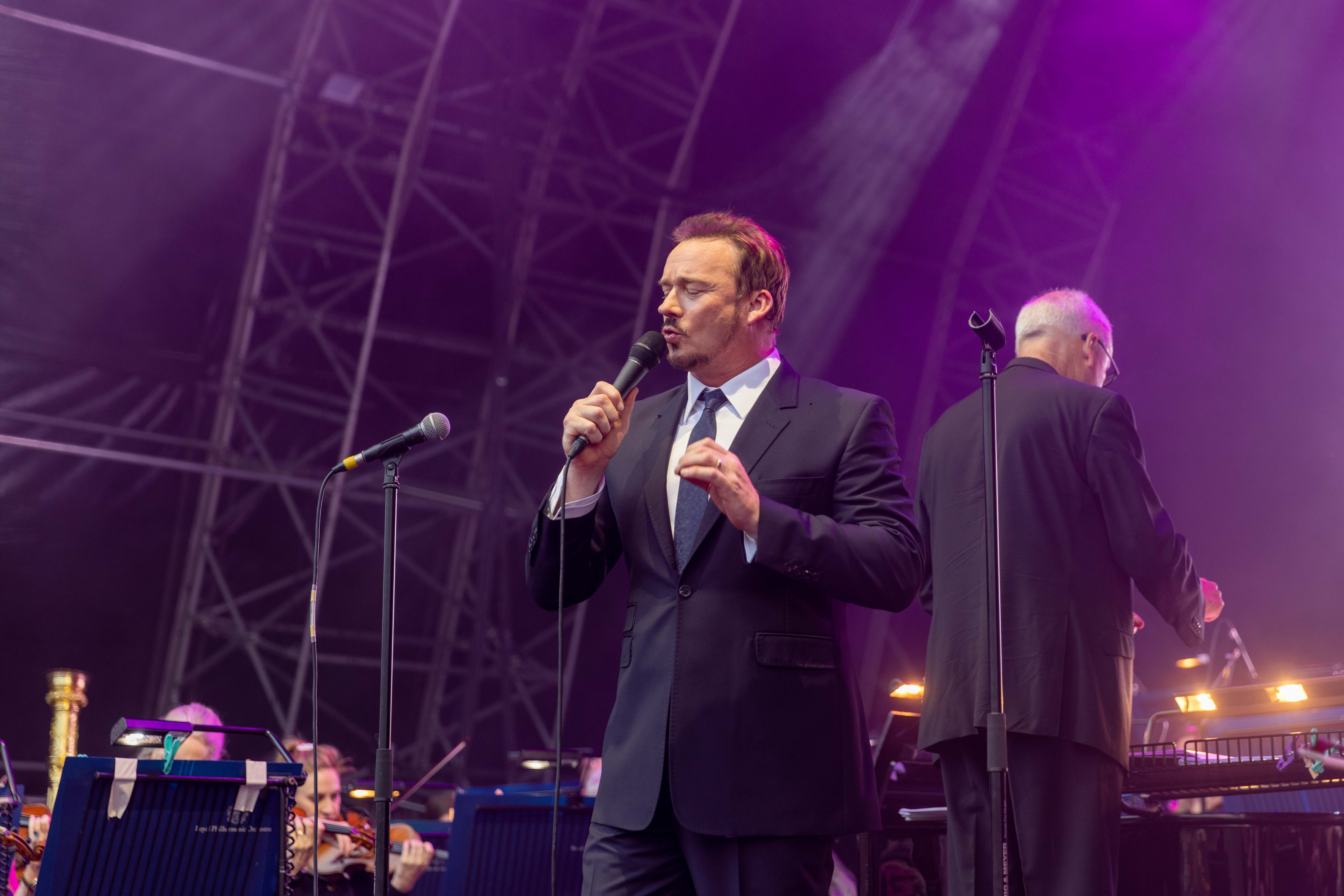 “Brilliant entertainment! It’s great to be able to bring people together again for live music in such a wonderful setting,” said one concertgoer.

Englefield House was the perfect backdrop for the concerts and people were able to relax in deckchairs, on hay bales and with blankets to watch the performers on both nights.

Saturday’s crowds were entertained by Boy George and Culture Club, arguably the most iconic 80s band, belting out some of the old favourites, including ‘Do You Really Want to Hurt Me’ and ‘Karma Chameleon’. 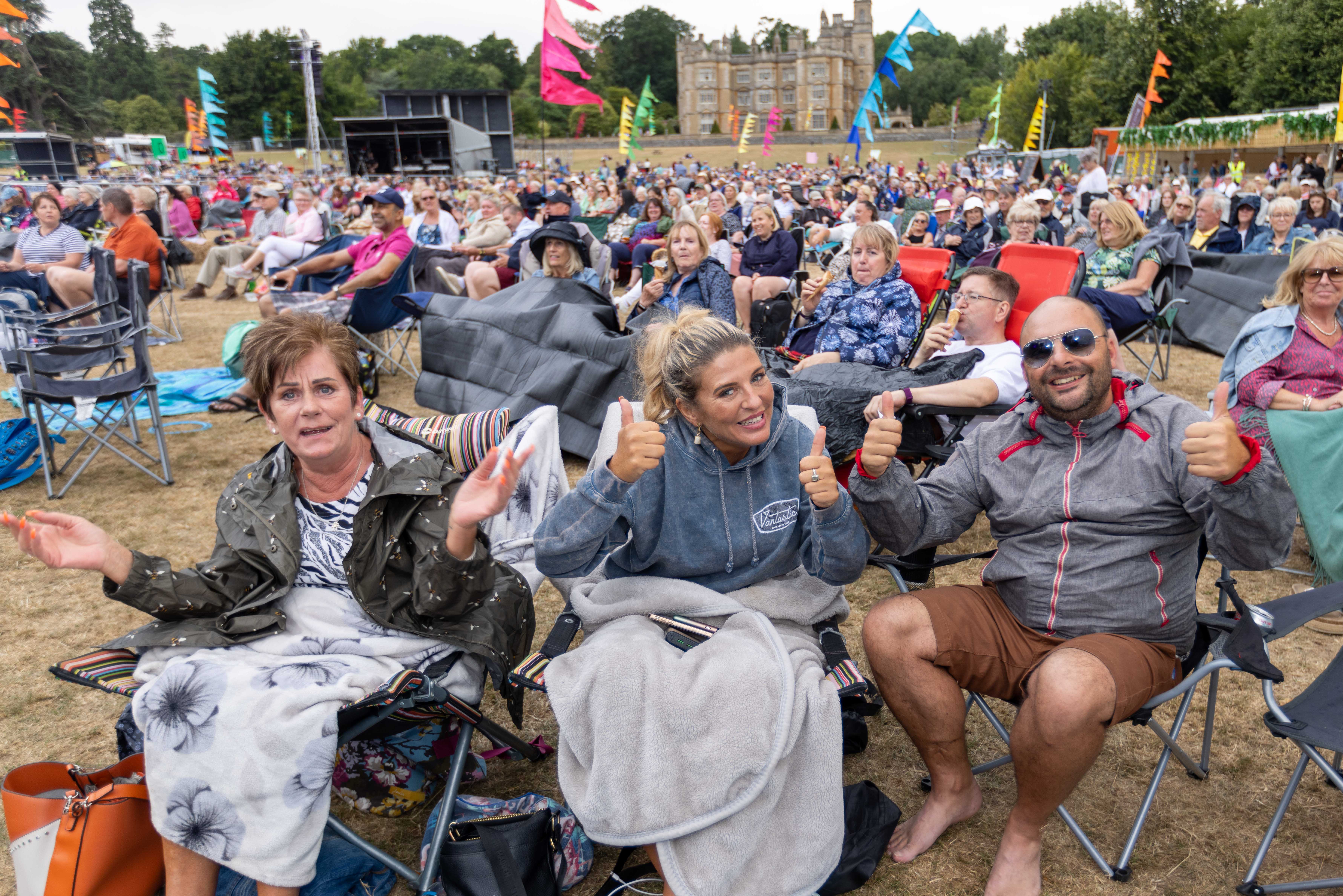 The band was supported by a trio of equally famous singing stars - Lulu, Kim Wilde and Gabrielle - whose careers have spanned several decades.

The show was kicked off by original superstar DJ Fat Tony, who has performed at birthday parties for stars like Madonna, Prince and Michael Jackson.

In a change of musical style, Russell Watson took centre stage on Sunday in a show billed as “The Last Night of the Heritage Proms, featuring the Royal Philharmonic Concert Orchestra, conducted by David Arnold.” 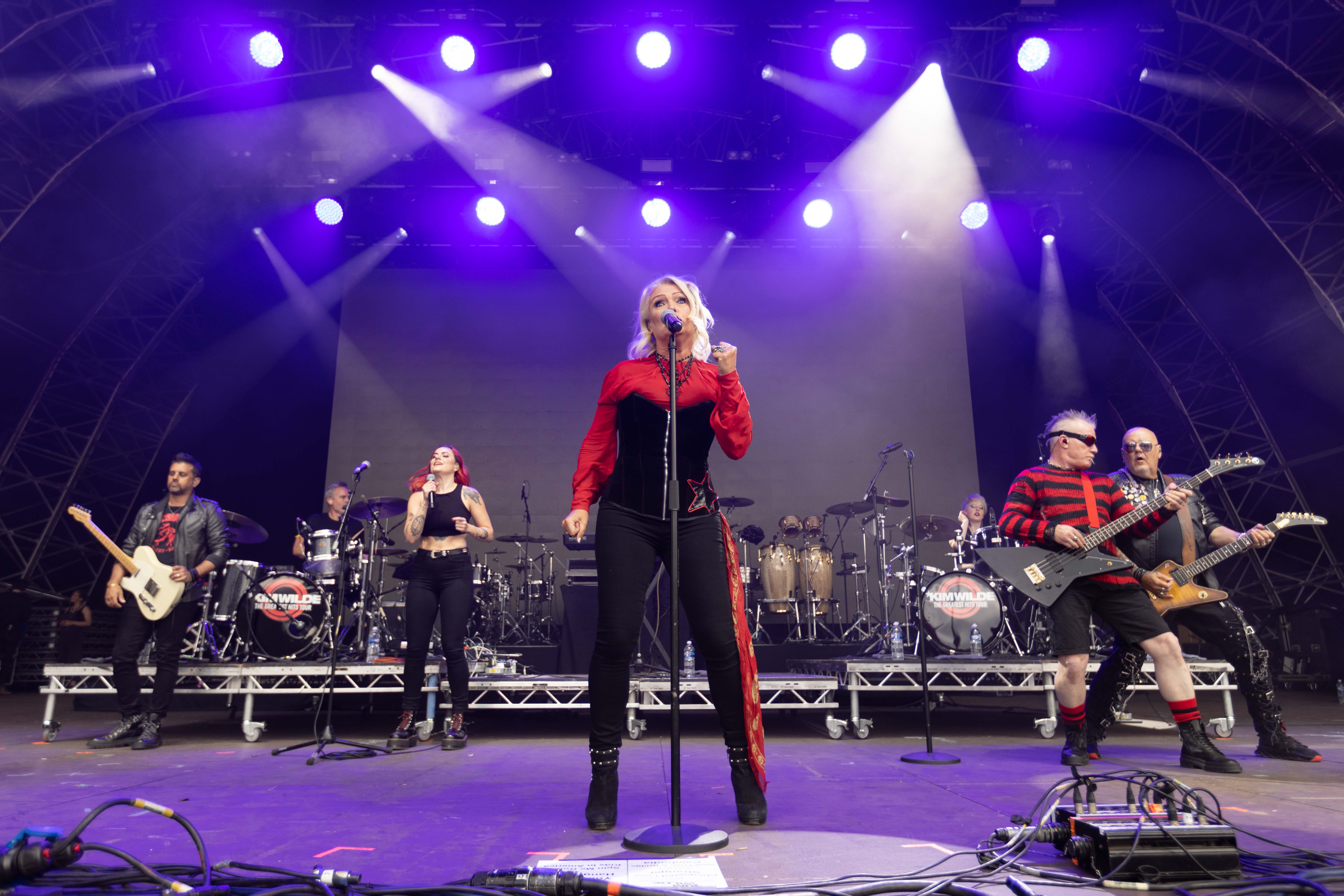 Beginning with a Spitfire flypast and ending with a stunning fireworks display, concertgoers were able to enjoy picnics on the grounds in true outdoor proms fashion, as Russell performed songs from across his 25-year career.

The concert also featured composer, arranger and producer Mike Moran, coloratura soprano Christina Johnston, and very special guests The NHS Choir. £1 from every ticket sold for the event is being donated to the NHS Charities Together, the collective representing, supporting and championing the work of the NHS’ official charities. 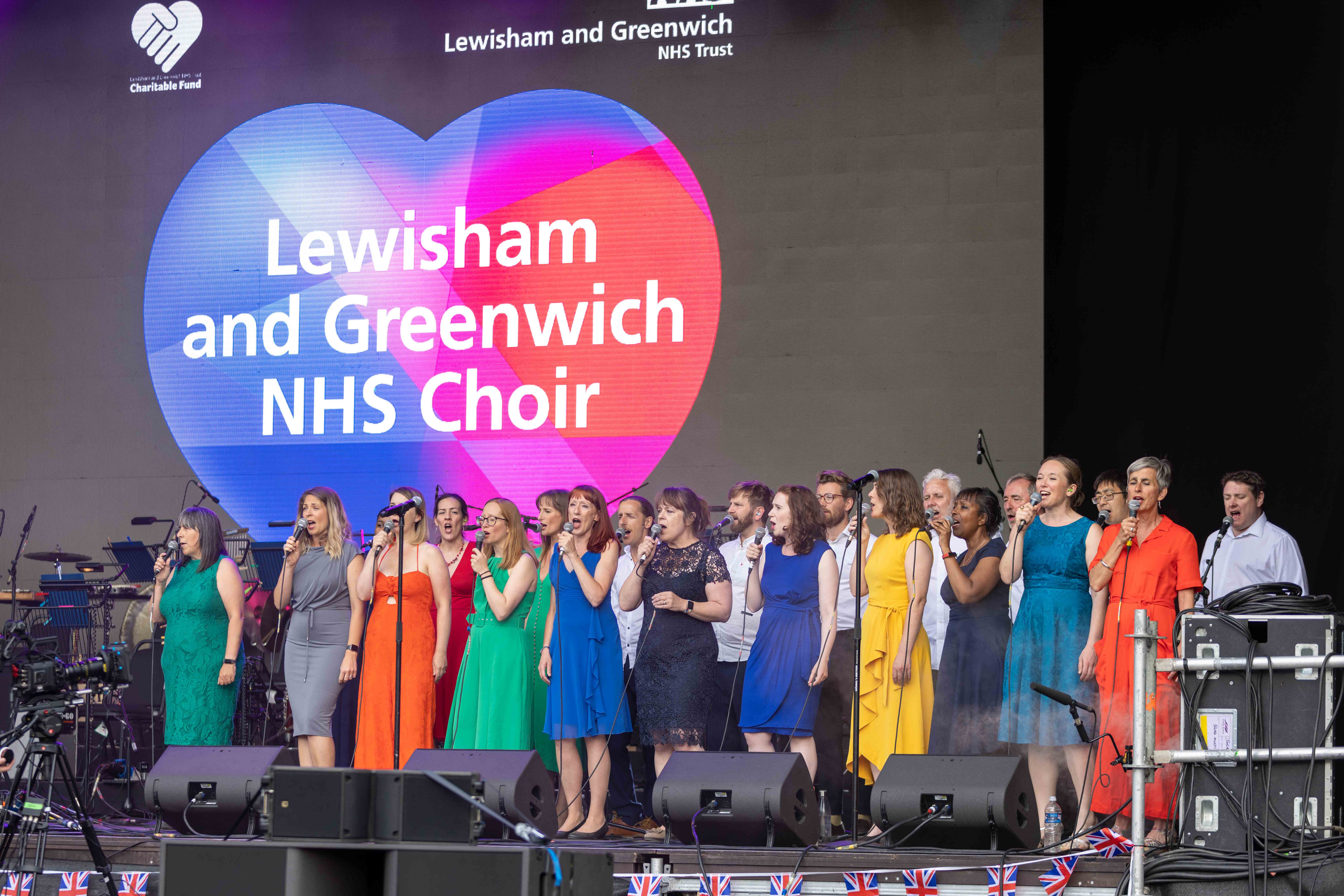 All photography in this article has been provided by Heritage Live

Today is World Photography Day and a chance to celebrate the art and history of photography. Here, we've chosen som… https://t.co/P1c8uCxZKQ

August is a great time to do some prep work on your wildflower patch. Cut it down, leave it for a few days to allow… https://t.co/ta9Oh9ReLH

More than 20,000 people attended the @HeritageLiveGCE concerts at Englefield House last week. Over three days we we… https://t.co/j3tVCeb7lV