At Englefield, we take a long-term view and strive to combine successful business with good stewardship of the Estate’s landscape and wildlife habitats. We take our responsibilities for both the built and natural environments seriously.

Much of the Estate lies within an Area of Outstanding Natural Beauty and we care for listed buildings, scheduled ancient monuments, a registered park and garden and sensitive wildlife habitats.

For example, Pamber Forest near Basingstoke is an important Site of Special Scientific Interest owned by the Englefield Estate and carefully managed in partnership with the Hampshire and Isle of Wight Wildlife Trust and Basingstoke and Deane Borough Council.

This 200-hectare ancient oak forest is over 800 years old and has many oak trees over 300 years old. It supports a large array of wildlife. Over 700 species of moths and butterflies live in the forest – including purple emperors and white admirals. Roe and muntjac deer roam freely while green and greater spotted woodpeckers are some of the birds of note to be found here.

Field sports, in particular shooting and fishing, have always made a very important contribution to the conservation of the landscape, habitat and wildlife across the Estate.

The Game Department and our skilled gamekeepers are responsible for managing game and conservation at Englefield. This work involves not only providing high-quality driven pheasant and partridge shooting but also the careful management of an important grey partridge conservation project. Once a flourishing gamebird, the combination of predators, fewer gamekeepers and changes in farming practice – primarily the removal of hedges and the introduction of herbicides - caused numbers to decline rapidly.

The project was established by Richard Benyon in 2009 when baseline surveys found just two pairs of grey partridges across a 1,000-acre area of the Home Farms. This important bird is a priority species under the UK government's Biodiversity Action Plan and is on the RSPB’s Red List.

As part of a formal Countryside Stewardship scheme, a programme of habitat improvement and creation is underway, designed to provide nesting, brood rearing and winter cover. In addition, the control of partridge predators combined with supplementary feeding in both summer and winter will help both the partridges and other species.

The Estate’s gamekeepers and farming team have established insect-rich habitats on the Home Farms, including five miles of pollen and nectar strips, four miles of flower-rich grass margins and more than six miles of weedy cereal margins.

As a direct result of these efforts, the current population stands at an estimated 82 pairs. An equally important objective of the project is that other wildlife must benefit from this sympathetic regime too. Lapwings are now breeding on the land with 30 nesting pairs typically counted and the brown hare population is also flourishing. Nest boxes for tree sparrows have also been installed and other target species include the turtle dove and corn bunting. The success of this project has been recognised by the Game and Conservation Wildlife Trust with the Estate being awarded the prestigious Cotswold Grey Partridge Trophy. 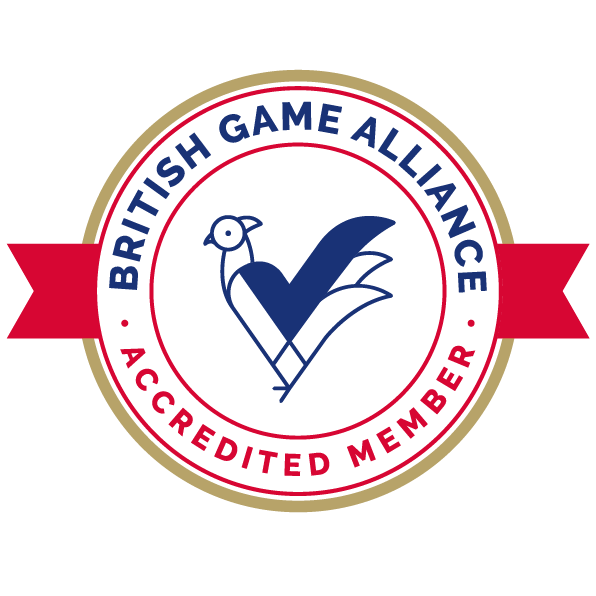 There are a number of fisheries across the Estate, including eight miles of the River Kennet offering high-quality coarse fishing, numerous lakes and also a stretch of the River Pang.

Britain’s chalk streams are a globally significant habitat with very high conservation value for wildlife, water supply, recreation and culture. In 2016, the Estate embarked upon a chalk stream restoration and conservation project on a stretch of the River Pang in order to create ideal conditions for wild brown trout to flourish.

Coarse fishing: The Englefield Estate owns eight miles of coarse fishing on the River Kennet and a number of lakes. All fishing is restricted to angling permit holders or let to fishing clubs.

The Haywards Farm Lake first opened in March 2000 and was transferred to the Sportfish team in May 2016 who have realised an ambitious brief of creating one of the finest small, still water trout fisheries in the country.

The Haywards Farm Lake is spring-fed and crystal clear boasting abundant wildlife and insect life and offers excellent access and unimpeded casting. It is stocked with a mix of high quality, full-finned rainbow, brown and blue trout.

Lake Savage is a former gravel pit, reaching depths of 15 feet in places and offering a “wild” fishing experience. It is stocked with pike, perch, brown trout and carp for fly fishing.

For further information on fishing visit:

More than one-quarter of the Estate is woodland. It not only shapes our landscape but also provides a sustainable source of home grown timber, open space for informal access and habitat for important flora and fauna.

Combining a magnificent setting with a warm welcome and first class service, the Englefield Estate is a unique venue for private and corporate events and a versatile location for filming and photography.

Latest news from across the Estate.