Thousands of native British trees and shrubs are to be planted in a major initiative to create a vibrant, biodiverse habitat to help native species thrive.

The Englefield Estate, Sportfish and the Reading Fishing Club, supported by Network Rail and the Trust for Oxfordshire’s Environment, have identified a 22-hectare site alongside the railway line at Theale in West Berkshire for the project, designed to provide a home for birds, bats, butterflies, bees and other insects.

In addition, new native aquatic plants will be introduced around the lakes which make up a large part of the site.

Richard Edwards, the Englefield Estate’s Forestry Manager, said: “The Englefield Estate is committed to protecting and investing in the local environment, and this project will create a much more biodiverse area providing a new home for birds and bats and a huge variety of insects.

“Sportfish and the Reading Fishing Club both lease lakes from us, just west of Theale railway station, and we have worked closely together on the details of the project. We’ve already seen the creation of the Kingfisher Pond at Sportfish which is showing some very positive environmental benefits even at this early stage.

“Between us, the partners in the project will be planting more than 4,500 native British trees and shrubs over the next three years, including more than 1,000 hawthorns and a similar number of blackthorns, and hundreds of alder, silver birch and rowan trees.

“We will also be introducing a range of aquatic plant species to increase plant diversity and provide surface cover on one of the lakes, and we will plant other native species around the edges of other lakes to expand that structured edge habitat.”

Robin Philpott, Managing Director of Sportfish, said: “Stocked with young trout, the Kingfisher Pond has been developed as part of our tuition scheme to benefit both youngsters learning to fish and those simply looking to explore the aquatic environment as part of their school curriculum.

“Conservation of our natural environment is a key theme of our time and we are delighted to be working with our partners to deliver such a marvellous new resource here at the Sportfish Game Fishing Centre and to enhance youngsters’ understanding of the importance of habitat creation and biodiversity and of safeguarding the environment for future generations.”

Work on preparing the site for the fresh planting is set to continue this month (October).

Mr Edwards said: “There are some white poplar trees on part of the site directly alongside the railway line.

“White poplars are native to the Mediterranean and southern and eastern Europe, and in Britain are naturalised rather than native.  In line with Network Rail guidelines for trackside species, we will be creating a better habitat by replacing those poplars with suitable native trees.

“This will also increase the long-term resilience of the railway line, which is another benefit of the project.

“We’ll be carrying out clearance work on the trackside white poplars in the coming weeks, using Network Rail approved contractors between the 28th of October and the 22nd of November.   This work involves felling the tall white poplar trees which are currently very close to the train line, and removing the timber from the site so that it can be used to generate electricity at a biomass power station.  The work is being carefully timed to minimise any inconvenience to passengers and neighbours.

“We estimate that we will need to remove around 85 of the largest poplars, along with a number of their smaller neighbours, to help create space for this new biodiverse planting.

“As a responsible trackside landowner, the Estate is looking forward to continuing to work closely with its partners in this project so together we can help create a thriving environment which benefits wildlife, people and the planet.”

Keith Johnson, Chairman of Reading Fishing Club, commented: "As angling tenants on part of the site, Reading Fishing Club, together with our partners Tilehurst Royal British Legion Angling Club, have  over the years tried to create and conserve an environment favourable not only to fish, but to wildlife in general, and we are delighted to assist as partners in the initiative."

The Trust for Oxfordshire's Environment (TOE) is a charity that raises funds for environmental projects that benefit people and wildlife in Oxfordshire and neighbouring counties.

The Trust’s Lynn Parker said: “TOE has been instrumental in the successful delivery of the biodiversity net gain programme funded by Network Rail. Through our local knowledge and network of partners, TOE provided Network Rail with the platform to identify, assess, select, fund and monitor projects that would most benefit the natural environment and local communities.

“TOE has been delighted to work with Network Rail in allocating funding to projects such as this one at Sportfish, enhancing areas for wildlife for the long term.” 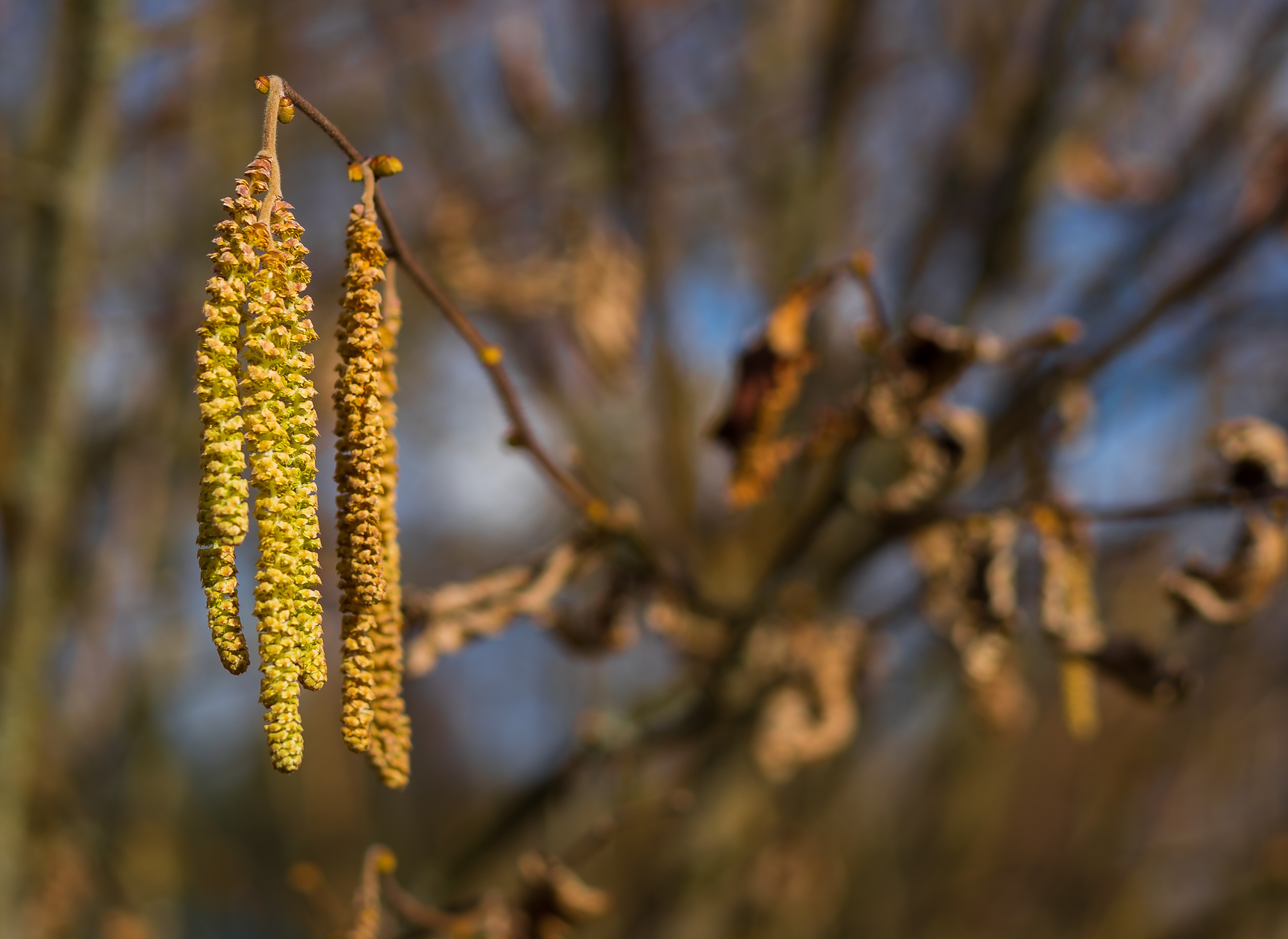 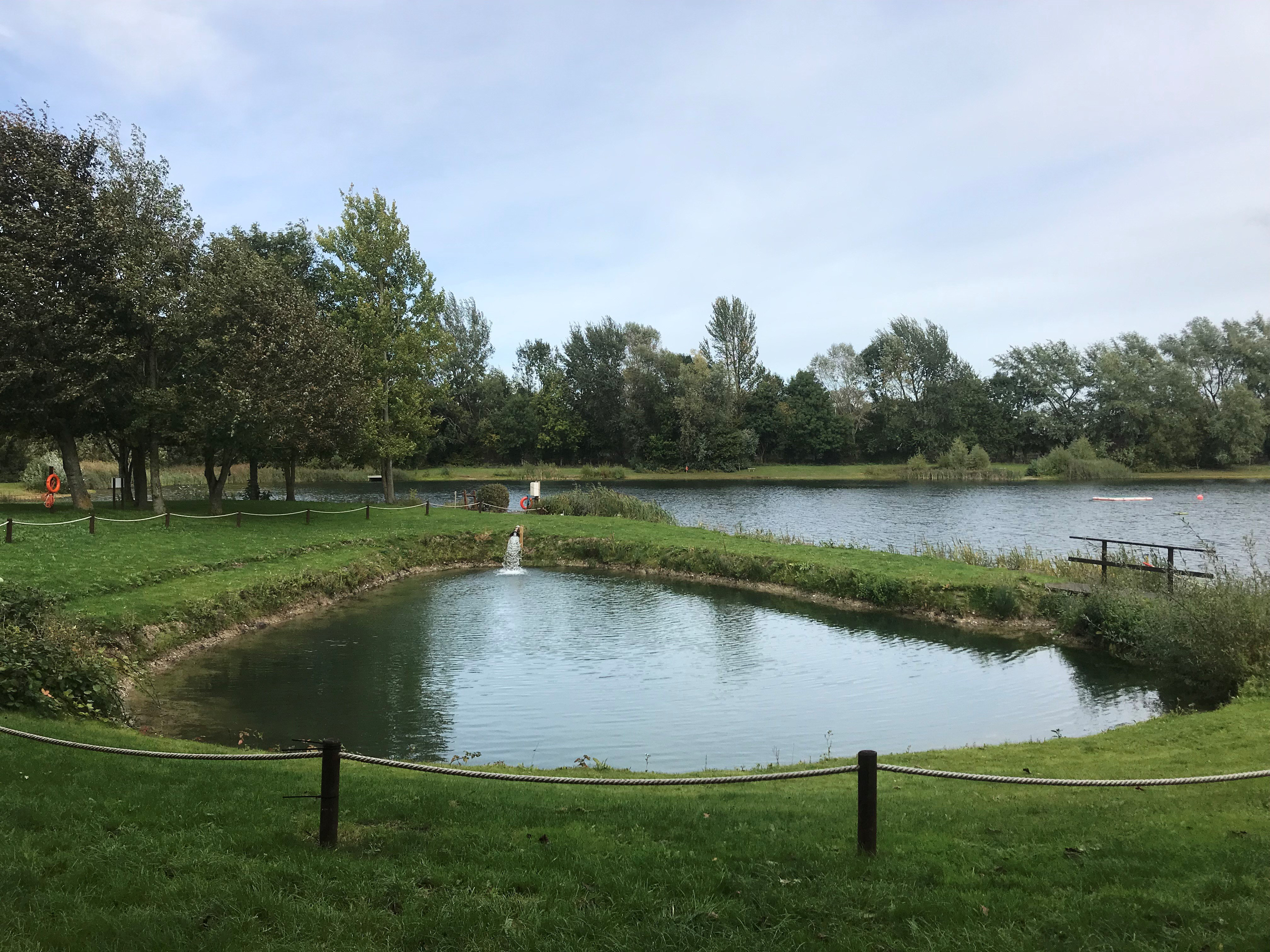