Fans from around the globe were among 1,000 visitors at huge Aston Martin display at Englefield Estate

Aston Martin enthusiasts from around the world gathered at Englefield Estate for the 19th annual Bonhams Aston Martin Sale last weekend, which included James Bond’s vehicle from the film GoldenEye.

Around 400 stunning cars dating back to the 1930s were displayed on the lawns in front of Englefield House and, with a selection of the latest state-of-the-art vehicles also on display, the event was a showcase of 90 years of the British manufacturer’s iconic craftmanship and acclaimed design.

Guests came from as far afield as Australia, America and from across Europe to witness the spectacular event which was hosted by Bonhams fine art auctioneers and valuers and the Aston Martin Owners Club.

Tim Schofield, Bonhams’ Head of Motor Car Department UK, said: “Englefield House was the perfect setting for our auction. The cars looked magnificent on the lawn in front of the house, and the beautiful grounds really added a sense of occasion for our sale.

“It was a fantastic location, and all of our clients commented on the ease of access and fantastic atmosphere that the new location provided.”

The Aston Martin DB5, which was used in the 1995 James Bond film GoldenEye and created one of the most memorable car chases in the entire Bond film franchise, was the star of the show. With 007 (Pierce Brosnan) behind the wheel, the silver 1965 sports saloon featured in the opening chase scene around the Monaco hills with Bond in pursuit of villainess Xenia Onatopp in her Ferrari F355.

Dubbed “the ultimate Bond car”, the event at the Estate was the car’s final public exhibition before being offered at auction at Goodwood Festival of Speed on July 13th where it is expected to fetch between £1.2m and £1.6m.

“The team at Englefield couldn’t have been more helpful and both Bonhams representatives and our guests enjoyed a fabulous weekend celebrating this iconic motoring marque. Both in terms of logistics and presentation, the Estate was fully equipped to assist with any request, no matter how large or small. We are grateful to the staff for attending to our every need and the Benyon family for hosting us."

Peter Carson, House and Events Manager at the Englefield Estate, said: “It was quite a spectacle to see so many of these iconic British vehicles on display in the grounds, and a pleasure to host.” 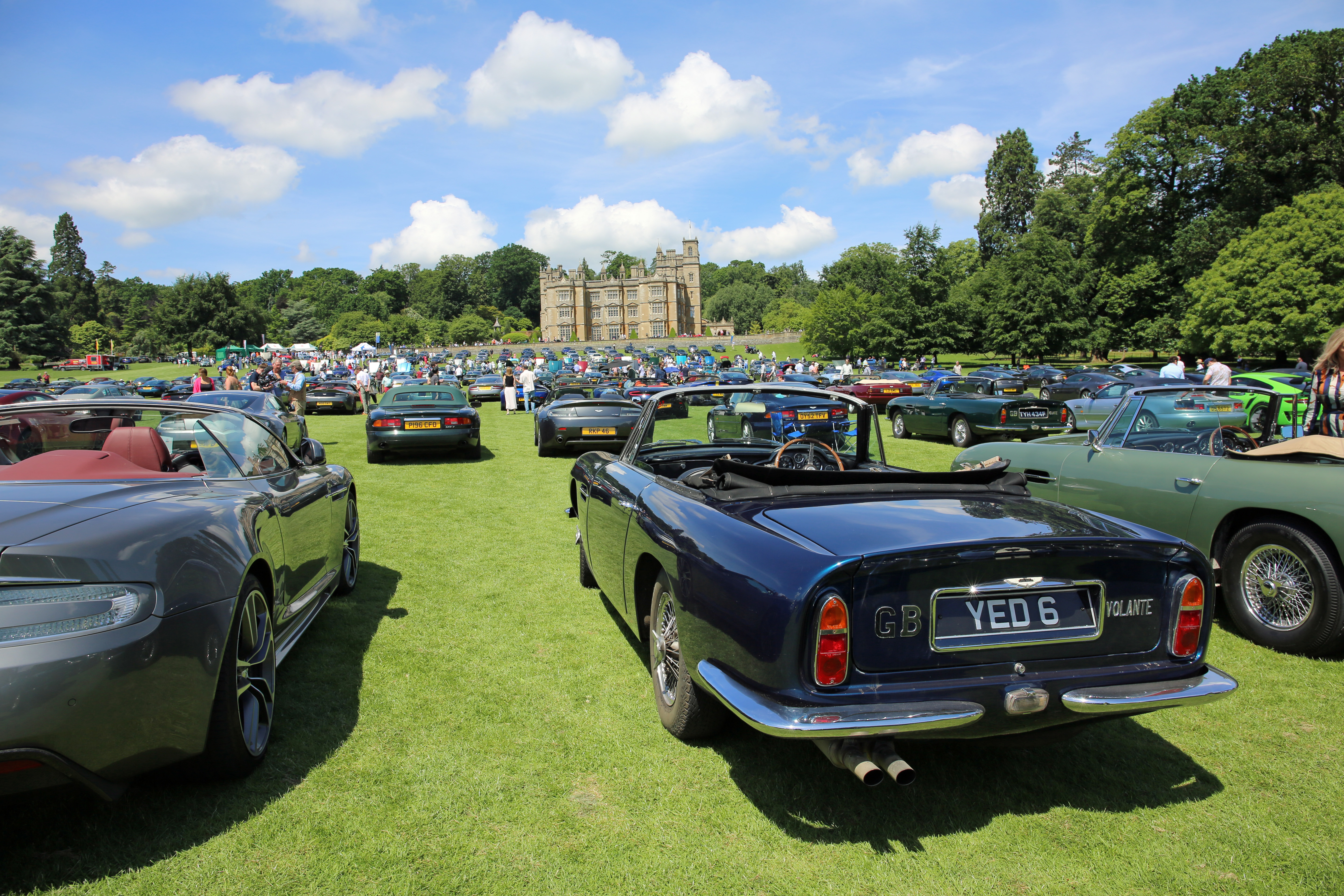 RT @BerksYouth: It's been a really uncertain time for #youngpeople & they may feel worried about their imminent exam results. For a chat /…

Take a look at this beautiful semi-detached cottage set in the village of Burghfield, available to let. This proper… https://t.co/N1BLRYyKVe

If you see anyone acting irresponsibly in Estate woodland, please contact us via social media or email forestry@englefield.co.uk, thank you.